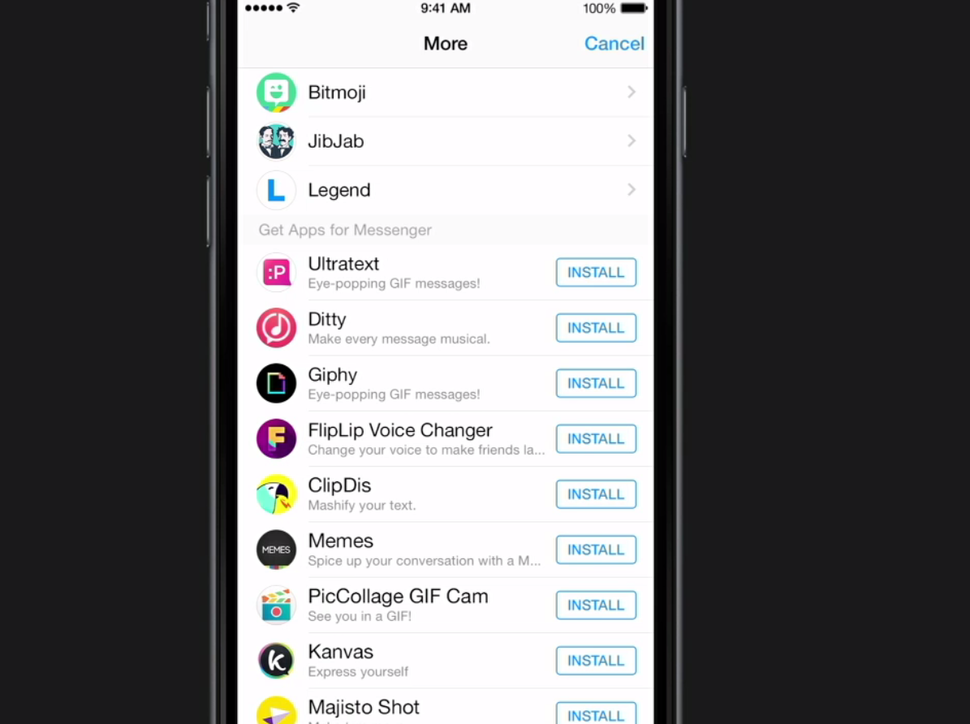 When I heard about some of the latest announcements from Facebook 3 things struck me.

First, the news on how Facebook may host news sites’ content should alarm any publisher, I know there are contrary thoughts out there but I still can’t get past the concept I mention often — owning the platform.

If you own the platform you control the message. If you own the platform you at least have some type of digital asset. While you still have to focus on  distribution (and Facebook might be a major percentage of that), it’s still your platform. I just can’t ever bring myself to relent or suggest to anybody else to not control the platform. I do suggest for a great alternative view you should read the contrary post linked above.

The next development that is interesting is the news that Facebook will open up the Messenger platform for developers. I’m leaning towards thinking that this will fail and I am more convinced after reading a piece from computerworld:

Messaging as a platform is an old idea. Asia-dominant competitors to Facebook Messenger, such as Line and WeChat, have been offering apps, eCommerce, gaming, business apps and more. Facebook demonstrated a horrid range of mostly banal and tasteless apps …Why Facebook Messenger will fail as a ‘platform’

The main crux here is that it’s been tried before and it’s failed. One caveat to this argument is much of what has been tried has been in other cultures outside of the major US market. So this is something that could have legs but I’m still a little skeptical mainly because I think the current iteration of APP stores for mobile do a good enough job than what this offers.

Facebook = The Vacuum for the Internet of Things Data

My final thought centers around the announcement that developers can now use Parse to help build connected things, fitness trackers, and other IOT devices.

One example of a firm that has used the Parse tool for IoT purposes is Chamberlain, which manufactures smart garage door openers that can be unlocked through a smartphone. Similarly, Milestone Sports, which makes a wearable running tracker and Roost, a smart battery manufacturer for smoke detectors, are using Parse’s REST API to make their products smarter.

If you project out a bit it’s pretty amazing the data Facebook would have on it’s  user base. If your IOT enabled fridge, fitness tracker, toaster, toilet, and car all connect to  your smart phone thru parse, that data is not going to stay there.

If you thought custom audiences on FB was pretty granular wait until you can target people based on brand of toaster. Obviously a ways off but as more things are connected the real winners in the data race are the ones who are able to be the gateway for this data. Since Facebook is really a platform all they are looking to be is to piggyback in any way they can.

One more thought, I have no idea where this leaves us with privacy and in some ways I think we’ve already lost that battle.

Is chief doer at You Brand, Inc. and also master curator at the WordPress content curation platform Curation Suite.

Intent and Selling in Social Media

Are We One Step Closer to Facebook Tagging That Coca-Cola Can in the Background?

How to Brand Your Tweets on Twitter.com

How to Use Priming in Social Media