First up a great example and point made by The Ad Contraian:

We all know that advertising is 50% strategy and 50% execution. It’s not true of great advertising — the kind people a thousand times better than us do. It’s great for all the wrong reasons — the reasons we never talk about in new business pitches, or mention at client meetings, or have break-out sessions about at advertising conferences… The Ad Contrarian: Great Advertising Transcends Strategy

He highlights one of his favorite ads a highly effective spot:

The Ridiculous Power of Blog Commenting 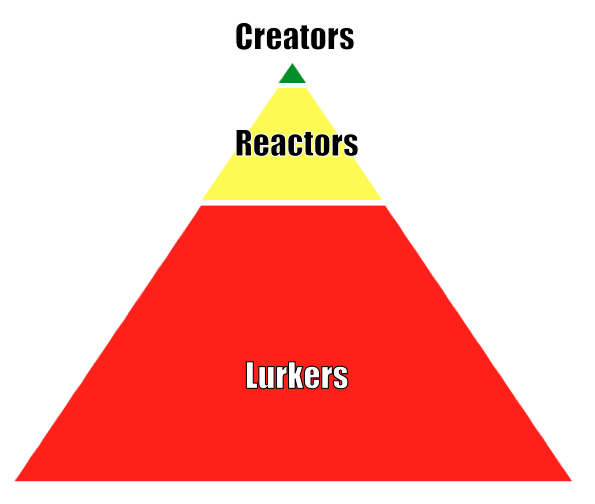 Blog commenting is the not-so-secret weapon to building your brand and authority. I’m not talking about comment spam or finding do follow blogs and littering them with links. No, the blog commenting I’m talking about lets you cut through the clutter and tap into the attention of creators.

To understand why blog commenting is so powerful you first need to grasp the concept of participation inequality.

In most online communities, 90% of users are lurkers who never contribute, 9% of users contribute a little, and 1% of users account for almost all the action. Read more…

Why We’re Removing Comments on Copyblogger

Would you ever consider taking comments off Copyblogger? When the question was posed during our editorial meeting, my immediate reaction was, Absolutely not. I wasnt even interested in considering it, because I like conversations. Heres the distillation of that conversation the one that led me to say, Okay, lets do this. Why We’re Removing Comments on Copyblogger

Most content on Facebook is shared a few times but some can be shared millions of times. Now computer scientists are beginning to understand the difference.

One of the defining features of social content is the way pictures, video and text is shared among many users. Inevitably, some content becomes more popular than others and this leads to cascades in which the number of reshares can be huge. While most pieces of media have only a few shares, some are reshared many millions of times. Read more… 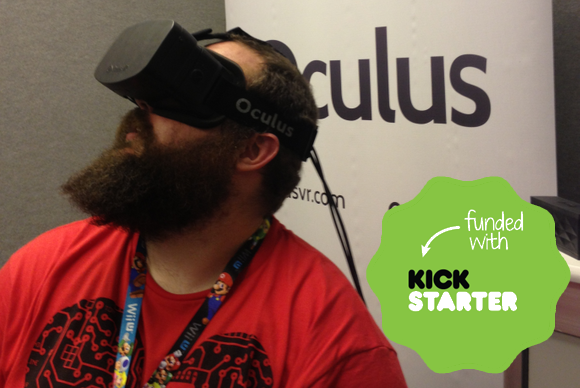 The whining began mere moments after Facebook announced it was gobbling up Oculus Rift for a whopping $2 billion, enthralled by the Rift’s potential for non-gaming applications.

No, I’m not talking about howls of despair from hopeful gamer’s who see this deal as the equivalent of Luke joining the Dark Side, rightly or wrongly. (I’m on still the fence about that myself.) I’m talking about the cynical jabs at Kickstarter and the $2.4 million Oculus raised there less than two years ago.

And @doctorparadox makes a GREAT point: Oculus Kickstarter backers don't have equity. For tech, Kickstarter is a store.

When we first heard about modular phone projects like PhoneBloks, initially mobile tech publications like Android Authority, industry experts and even tech enthusiasts were skeptical about whether such a concept could ever be anything more than just a pipe-dream. Although a smartphone that can have new parts plugged in and exchanged certainly sounds impressive, there are some very real technical hurdles that come with such an idea. To name just a few there’s modular quality and control, the logistics behind managing various parts on a grid, and how to design such a device without making it too bulky or too fragile.Of course, if anyone can turn such a dream device into reality, it would be Google. What Project Ara could mean for the future of mobile customer service

Is chief doer at You Brand, Inc. and also master curator at the WordPress content curation platform Curation Suite.

Previous article How I Stay on the Cutting Edge, Even Spy on a Website
Next article One Question to Drive Business, Reading vs Scanning, Audience Routes to Content – You Are the Brand RoundUp

This Weeks Best Posts and Commentary